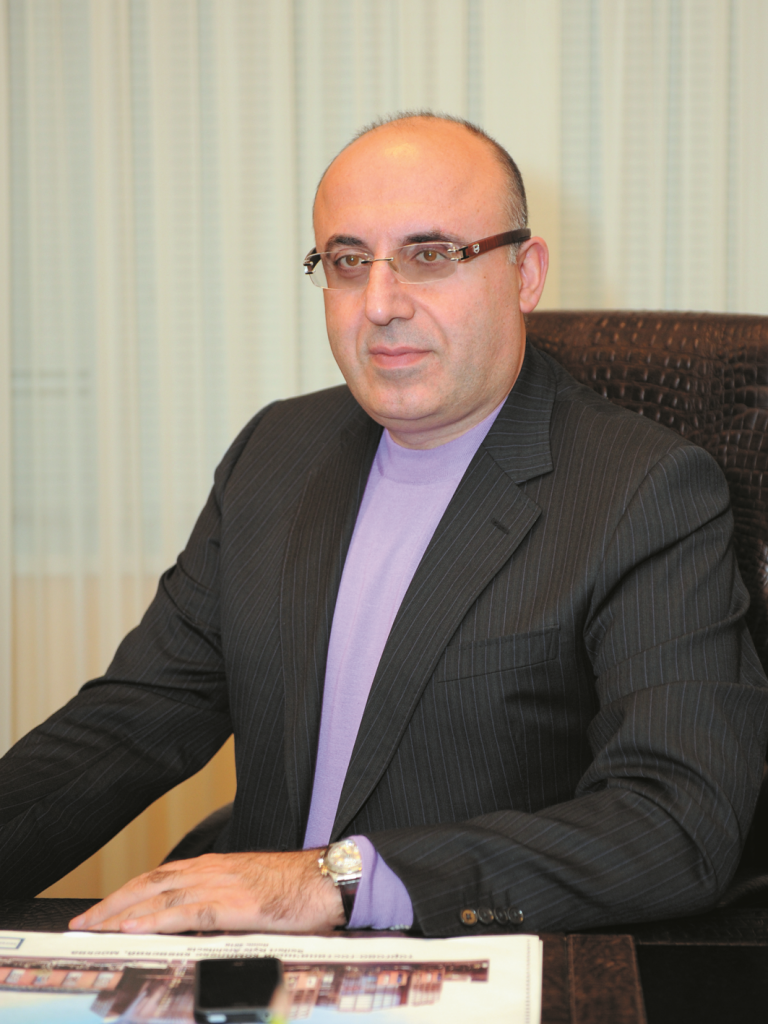 Entered the Kosygin Moscow Textile Institute in 1982, transferred to the All-Union Correspondence Institute for Textile and Light Industry, graduating in 1988 as a technical engineer.

Began working while still in school as a worker in the construction industry. Became stock manager in 1989, and in 1991 financial director of technical enterprise ZNAK.

Since 1993, general director of Interocean Petroleum Holding (since 2007, TBF Development CJSC); currently chairman of the board of directors.

From 1998 to 2001: Director of the investment department of Slavneft-Vostok OJSC, later chairman of the board of directors.

From 2007 to the present: shareholder and chairman of PATERO Development LLC.

Became co-chairman of the Israeli-Russian Business Council in 2010.

Became head of the Israeli-Russian Business Council in 2012.